In 2022, MyOrganics will be supporting the Children’s Hospital Foundation to help sick kids like Indiana, by donating five cents from every pack sold.

The Children’s Hospital Foundation works wonders for sick and injured kids by funding life-saving medical research, investing in vital new equipment and providing support and entertainment for children and their families. We are committed to making a difference in the fight against childhood illness and injury so every child can grow up as happy and healthy as possible.
By purchasing a MyOrganics product, you are helping to fund research to achieve faster diagnosis, better treatments and ultimately cures for some of the most devastating childhood illnesses and injuries. 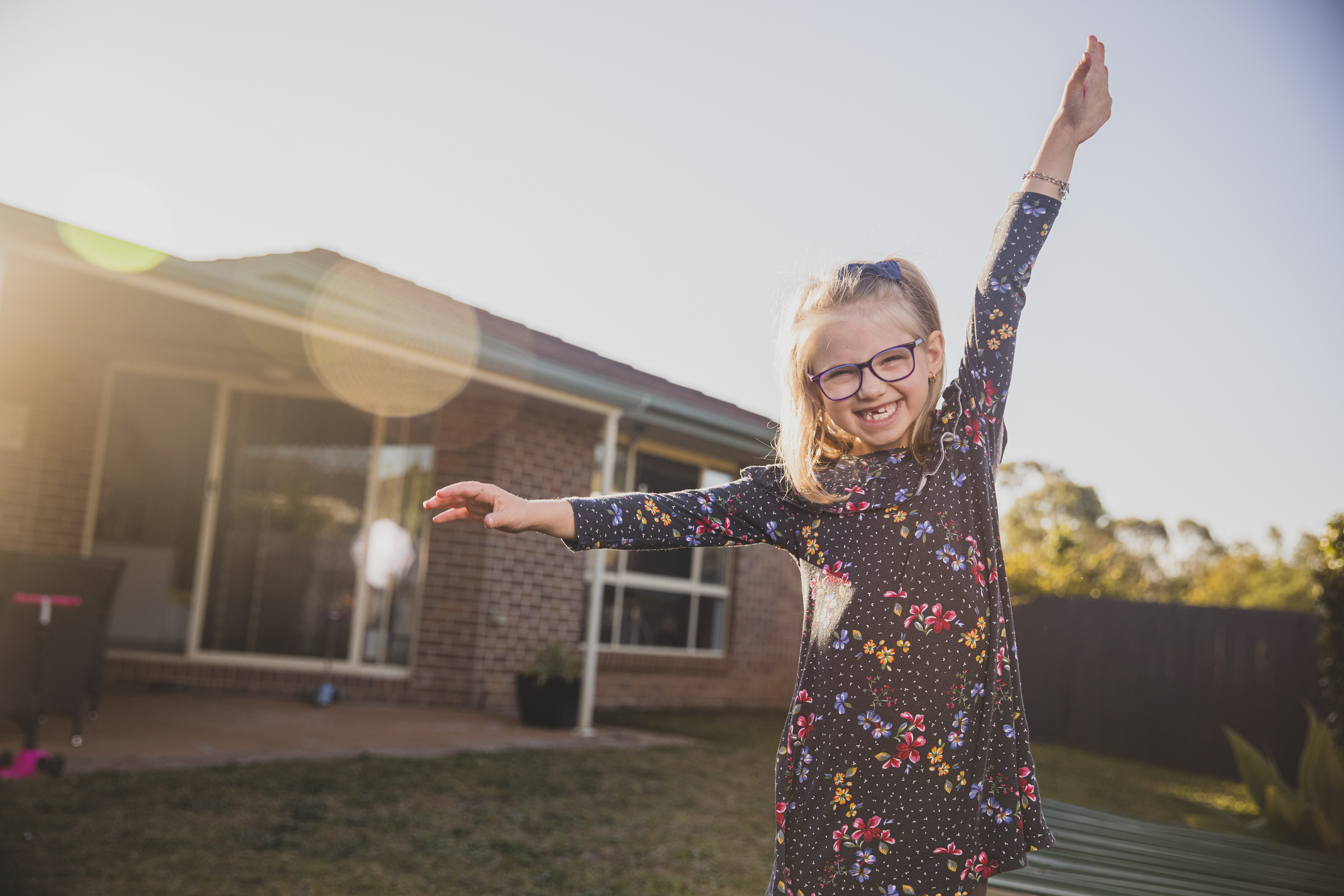 When Indiana was 17 days old, she was diagnosed with dilated cardiomyopathy and required open heart surgery which she went in for at just two months old in May 2012. After suffering a lung bleed during this surgery, Indi then had to spend 24 hours on ECMO – a life-saving piece of equipment which acts as the heart and lungs. After four months, Indi was able to finally return home to continue to thrive as a happy toddler.

At four-years-old Indi suffered a stroke and was eventually diagnosed with ACTA2R179H, a rare genetic condition in which there are less than 50 known cases worldwide. This gene mutation causes Indi to suffer from brain (Moyamoya disease), interstitial lung disease, heart disease and bowel/bladder issues. When undergoing a routine MRI in October 2017, Indi went into cardiac arrest and was required to be placed back on ECMO to help save her life for two weeks. Indi then spent seven weeks in intensive care and had to learn to sit walk, eat and swallow again before returning home prior to Christmas. 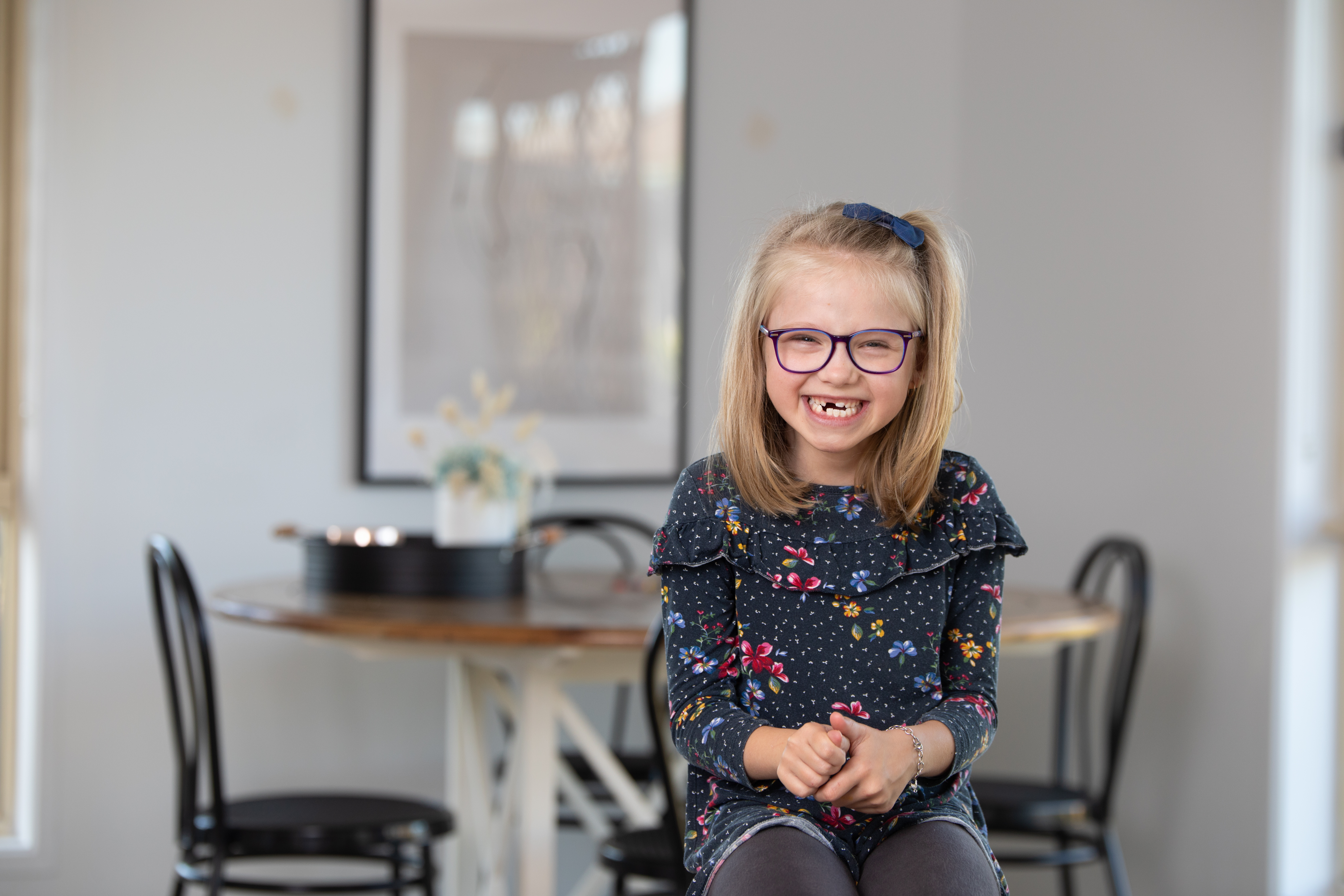 During her time in the Queensland Children’s Hospital, Indi loved taking part in music therapy and seeing the wonderful volunteers that came and played at her bedside.

In January 2020, Indi had surgery to fix her bladder and was home 24 hours later, she then started grade 2 at school and continues to have a big smile on her face. With your support the Children’s Hospital Foundation funds life-saving equipment such as ECMO, and is also able to invest into childhood illness research to give hope to kids like Indi, now and in the future.
Indi has had a good start to the year, loving grade 4. Indi will be undergoing some tests soon at the Queensland Children’s Hospital over the course of the year. Other than that, we take it day by day and support Indi where needed. 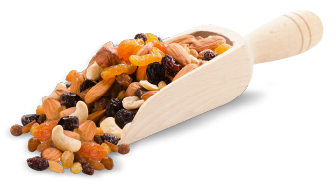